I have a Golden Retriever, his name is Dan and he is 8 months old now. And unlike any featured characteristics a Golden should have, mine somehow “adopts” crazy actions from nowhere like breaking anything in his reach by mouth or pulling his poops out of the bathroom when he’s bored.

But basically, Dan is still a Golden. He loves going out for a walk, rolling his body on the grass, eating rock and ice, especially being “too friendly” with strangers. But with the topic question, I want to share with you guys his first serious walk story.

I called it a “serious” walk because I took Dan to a pretty high hill when he was just 4 months old. It’s the first time he’s gotten a chance to go that far. Not sure because he’s still so young at that time, or he’s too excited, all I could see on his face is a big incitement. 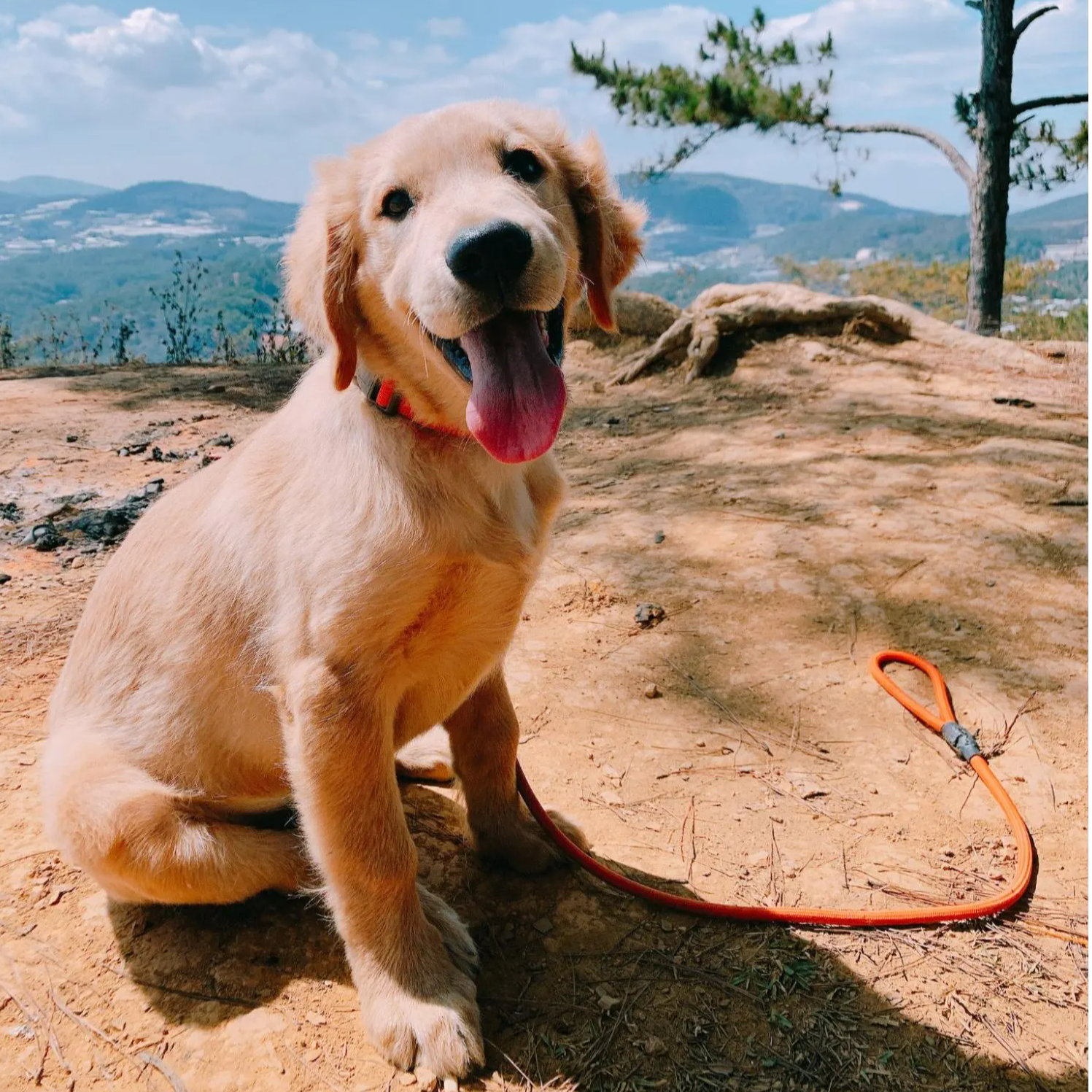 When we get to the flat place on top of the hill, I release his leash and he starts to run all over the place, smell everything, and even tries to catch a butterfly. Dan never has a chance to do all those things when walking around the neighborhood. Looking at him so happy like that really makes my day. And I hope the walk makes his day too.

We got a lot of comments about his picture on the hill. So I decided to purchase a personalized t-shirt on which I can show off the picture even more. 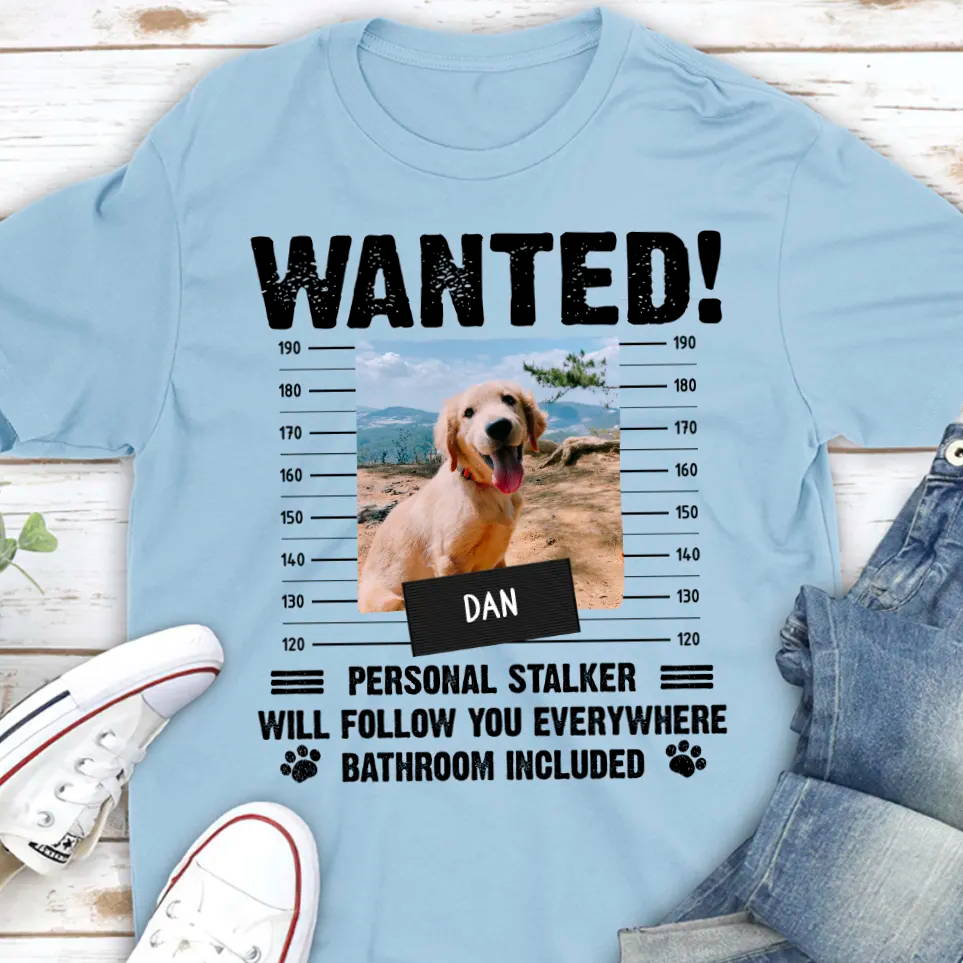 I feel so lucky when I find Pawsionate, an online store selling mainly personalized products relating to pets and pet lovers. I love the shirt quality and the design so much and it obviously becomes my number one shirt whenever going out with him.

I still try to arrange my schedule to get him to other hills or even to the beach someday. Just want to show him the world and have a fun time with him. If you love Dan, just keep in tune for more stories. I love to share more.

More from: dog lovers Golden Retriever
Back to True Stories

What Are The Best Gifts For Dog Lovers?

How to Get Your Favorite Personalized Products on Pawsionate
×